The 2019-2020 MOSAiC expedition followed in the footsteps of the 1893-1896 Fram expedition in that in both cases, a ship was frozen into sea ice and drifted across the Arctic. There are a lot of differences between these two expeditions more than 125 years apart, including the characteristics of the vessels used and the climatic conditions in the Arctic. Learn more about these two different expeditions to the Arctic Ocean by reading firsthand account of each! 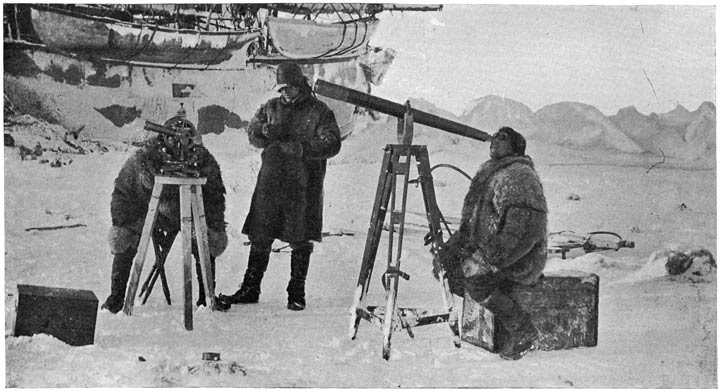 Fridtjof Nansen was the leader of the 1893 Fram expedition to the Arctic. The Fram was a wooden ship specially designed to withstand the crushing force of sea ice, which had destroyed many ships before that had attempted Arctic crossings. Nansen and his crew spent three years on the Fram frozen in Arctic sea ice and drifting with the transpolar current. Although they collected a plethora of invaluable oceanographic and meteorological data during the expedition, the crew was ultimately unsuccessful in achieving their main goal of reaching the North Pole. Fridtjof Nansen published his journey entries from the expedition in a book called Farthest North. 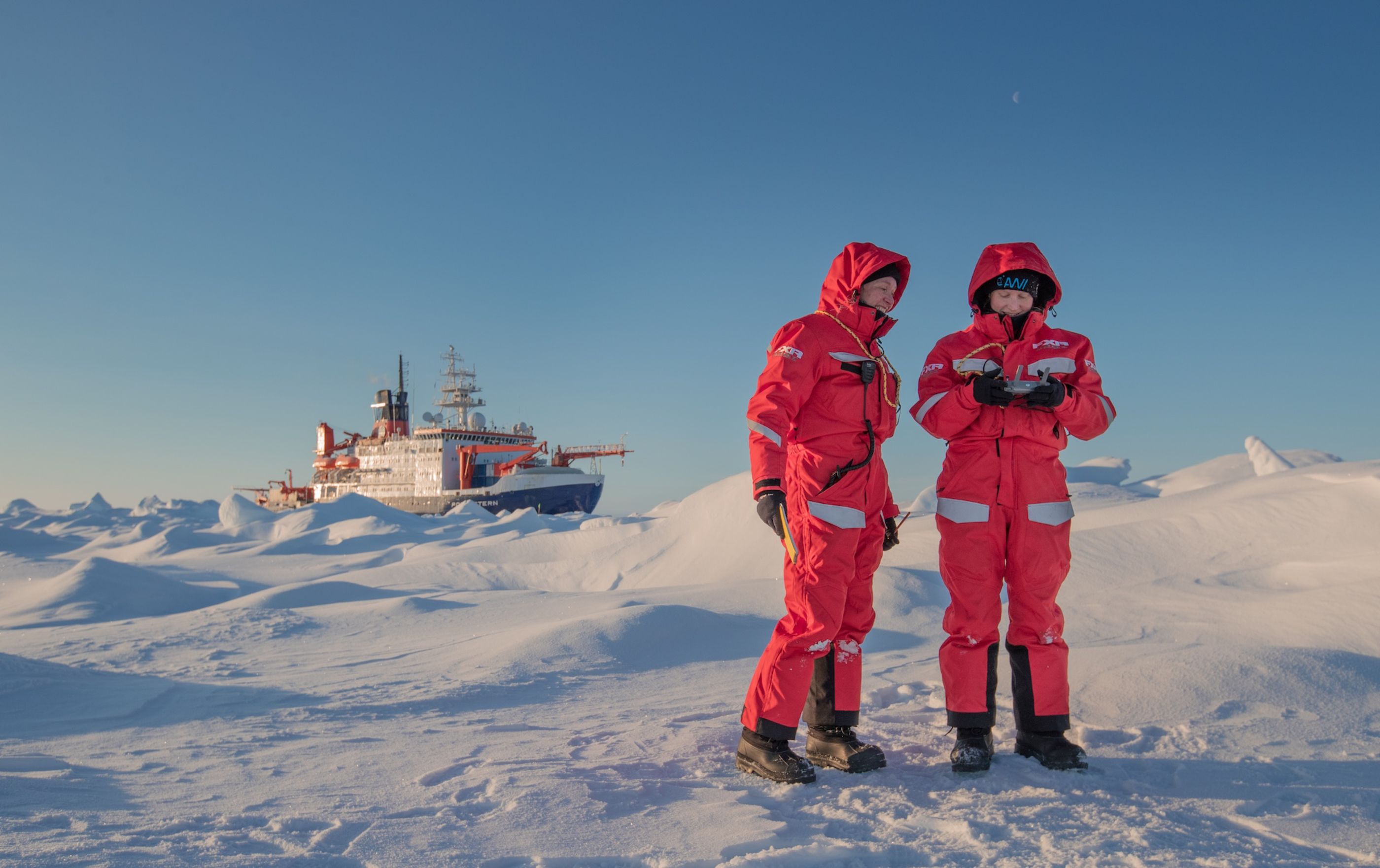 After nearly a decade of planning, the MOSAiC (Multidisciplinary Drifting Observatory for the Study of Arctic Climate) expedition officially launched in September of 2019 when the research icebreaker Polarstern traveled north from Norway into the Arctic Ocean and was frozen into the Arctic sea ice. As the Polarstern drifted with the sea ice across the Arctic over the next year, scientists were able to study all aspects of the Arctic climate system over a full seasonal cycle from ground zero. Several MOSAiC scientists and team members wrote blogs during their time on board the ship and in the Arctic sharing the challenges and successes of their experiences. Photo by Lianna Nixon, CIRES/CU Boulder

Choose one or a few excerpts of Farthest North and a few MOSAiC team member blog posts to read. Write a brief description of similarities and differences you noticed between the two expeditions. How do you think our knowledge of the Arctic has changed over the past 125 years? How have expeditions to the Arctic played a role in this?