Learn more about the 2019-2020 MOSAiC expedition in these immersive ArcGIS StoryMaps: 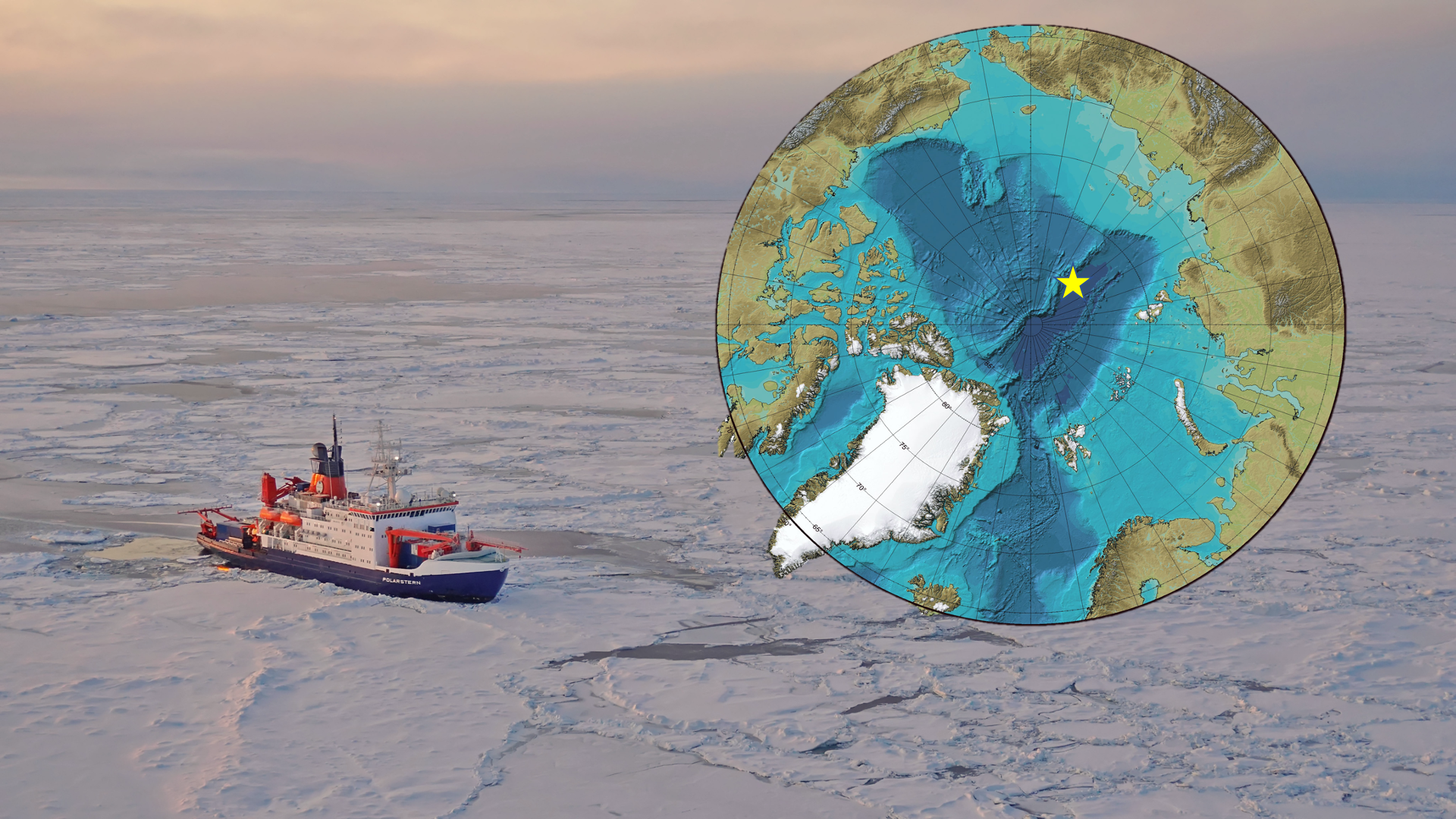 MOSAiC Expedition to the Arctic: In the Beginning

Why did 100 people from around the world willingly climb on board an icebreaker ship that would be spending an entire year frozen in the remote Arctic sea ice? Learn more about the motivations for the MOSAiC expedition and what happened during leg 1 (September 2019-December 2019). How did scientists decide which ice floe to moor the ship to? What kinds of data were they hoping to collect? How many polar bears did they see? 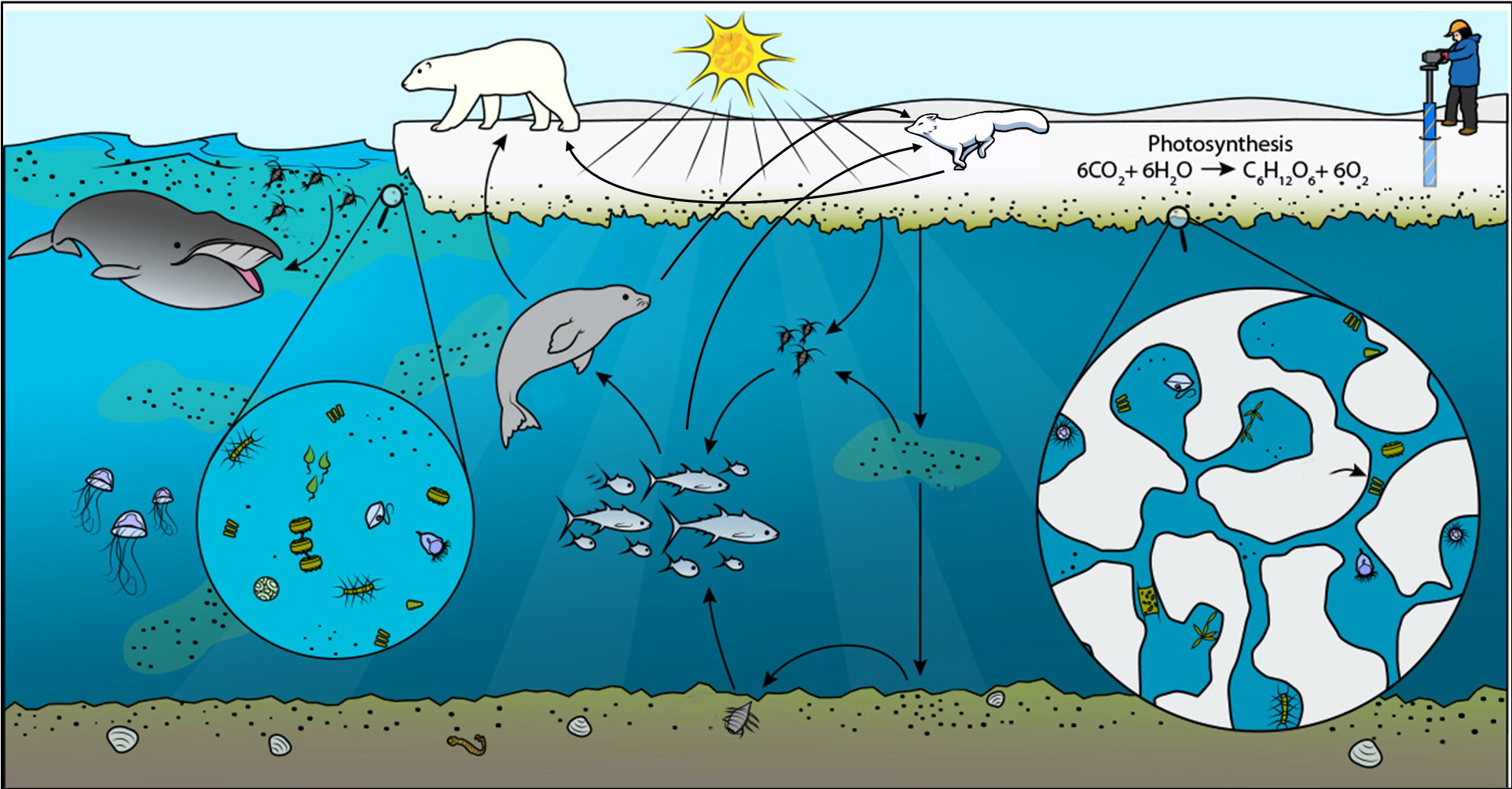 Life in the Central Arctic

Life exists in some of the most extreme places on Earth, and the Arctic is no exception. The plants and animals that live in the central Arctic have adapted to an environment that is cold, has extreme shifts in daylight, and is covered by sea ice to various extents year-round. As the earth warms, though, sea ice in the Arctic is thinning and growing less extensive, which could have cascading effects on Arctic food webs. Learn more about the flora and fauna of the central Arctic in this StoryMap, and read blog entries describing animal and plant sightings during the 2019-2020 MOSAiC expedition to the Arctic.