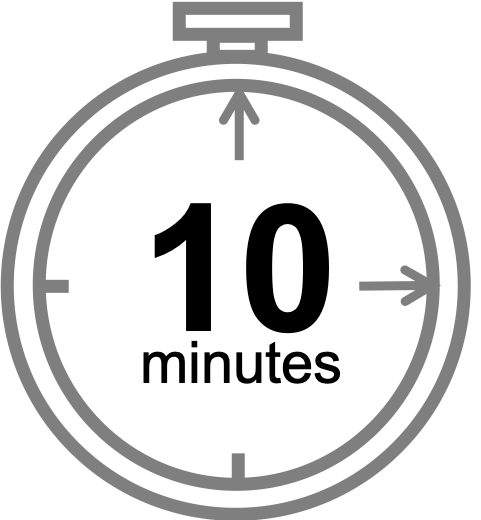 This short activity will help your students start to connect the concept of albedo to the Arctic and Earth's climate:

Next, take a look at this figure showing changes in Arctic sea ice cover between 2000-2014. Be sure to read the figure caption to understand what the colors mean. Click on the arrow on the right side of the figure labeled 'Next' - this will toggle you to a different figure showing changes in solar radiation absorbed by the Arctic during the same time period (2000-2014). Toggle back and forth between these two figures. What do you notice? Is there any correlation between sea ice cover and absorbed solar radiation?