The Writing's in the Ice

The Writing's in the Ice

Did you know that plants and animals aren't the only things that go through life cycles (think of caterpillar to butterfly)? Arctic sea ice does too! As sea ice freezes, it goes through various forms and stages before it becomes what we call 'sheet ice'. There are two different pathways sea ice can take on its journey to becoming sheet ice, and these pathways depend on whether it is forming in calm or rough seas. In both pathways, as ocean water begins to freeze it first forms needle-like ice crystals called frazil ice.

If the ocean is calm, frazil ice crystals turn into a smooth, thin form of ice called grease ice, which then develops into a continuous thin sheet of ice called nilas. Rafting occurs when light winds push the nilas around and cause them to slide over one another. Nilas ice eventually thickens into congelation ice, which eventually becomes smooth-bottomed sheet ice.

If winds are blowing and the seas are rough, frazil ice accumulates into slushy circles called pancake ice. Pieces of pancake ice can raft like the nilas, or if thick enough they can form ridges. Eventually, pancake ice cements together into sheet ice, but in this case, the sheet ice is rough underneath.

What do these different kinds of ice look like? Browse pictures of them in the Sea Ice Life Cycle Gallery

In the Classroom: The Writing's in the Ice

Take a look at the series of photos below taken by a 2019-2020 MOSAiC expedition team member who was on board the Akademic Fedorov, the Russian supply ship that went out with the Polarstern on Leg 1 of the expedition to help set up the Distributed Network of research instruments. The photos were taken at various points in the Fedorov's journey from Tromsø, Norway out to the edge of the Arctic sea ice, but they are not shown in chronological order. Imagine you are the MOSAiC team member who took these photos. Write a series of short journal entries (one for each photo) describing your voyage out into the Arctic. What is the order in which you took each of these photos? What were the sea conditions like when you took each of these photos? What kind of ice do you see? How warm or cold is the air temperature? What other things might you be seeing (wildlife, etc.)?  (Hint: Check out the Sea Ice Life Cycle Gallery linked to above for photos of ice in its various stages of formation.) Photo credits: Anne Gold 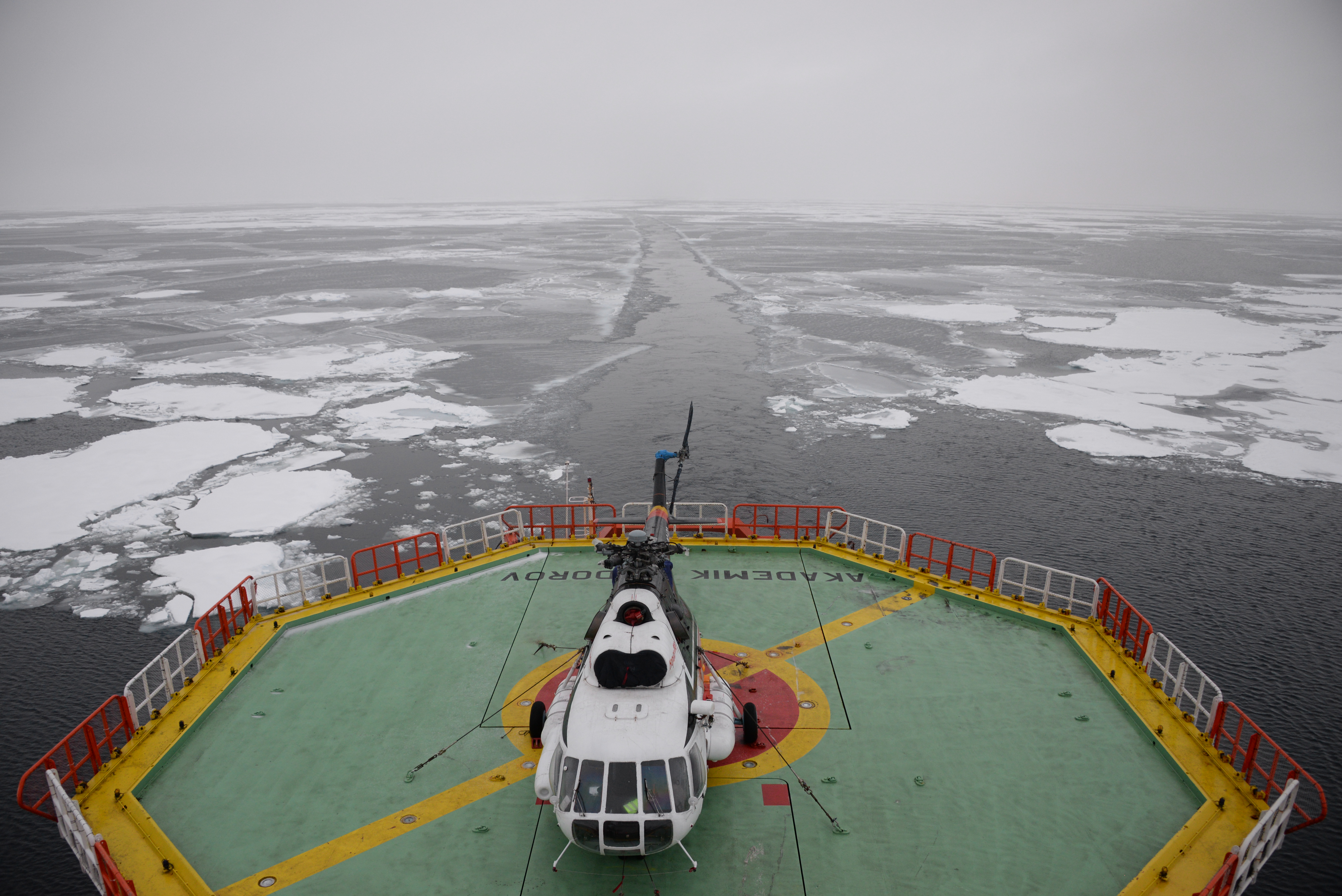 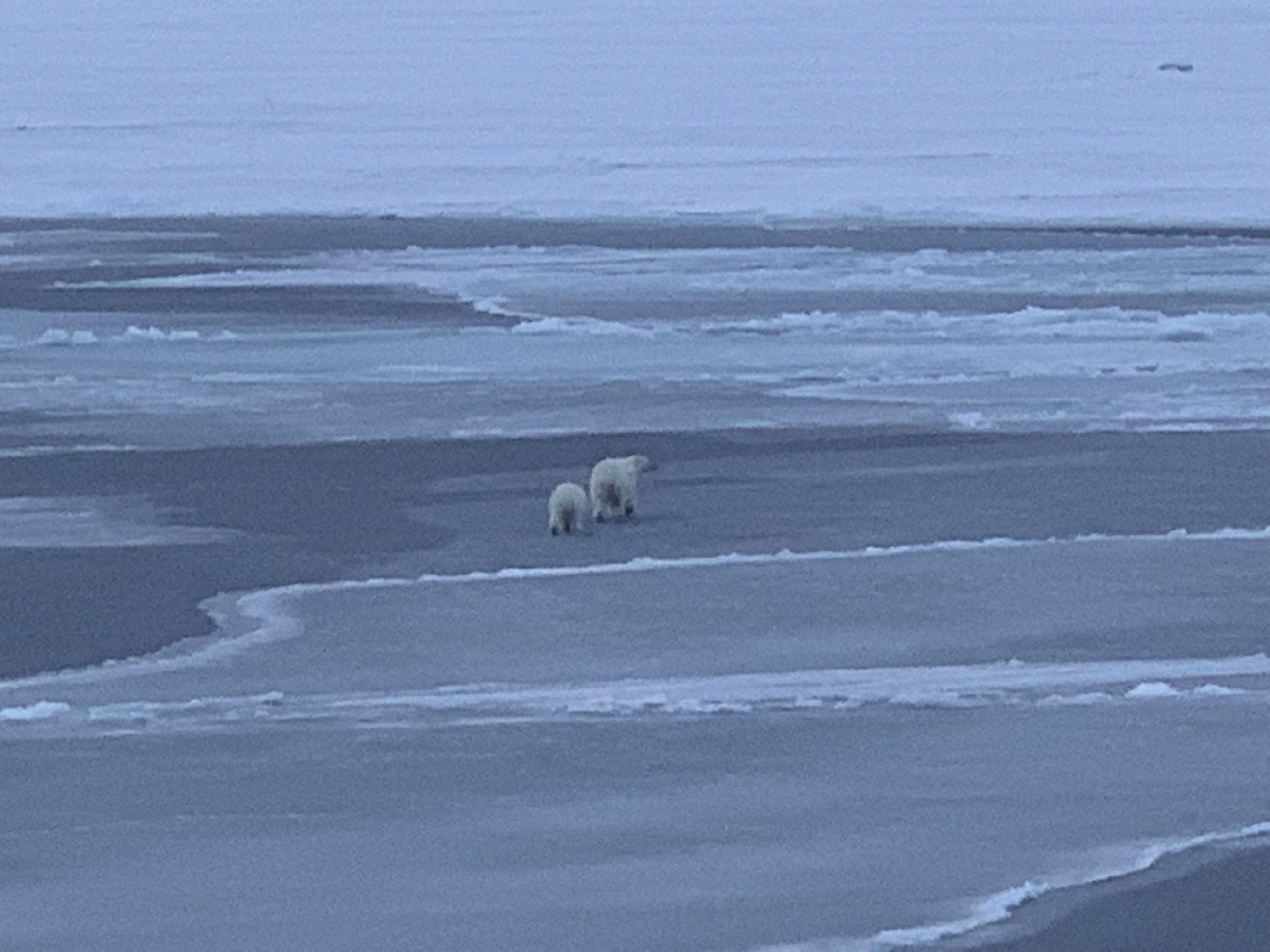 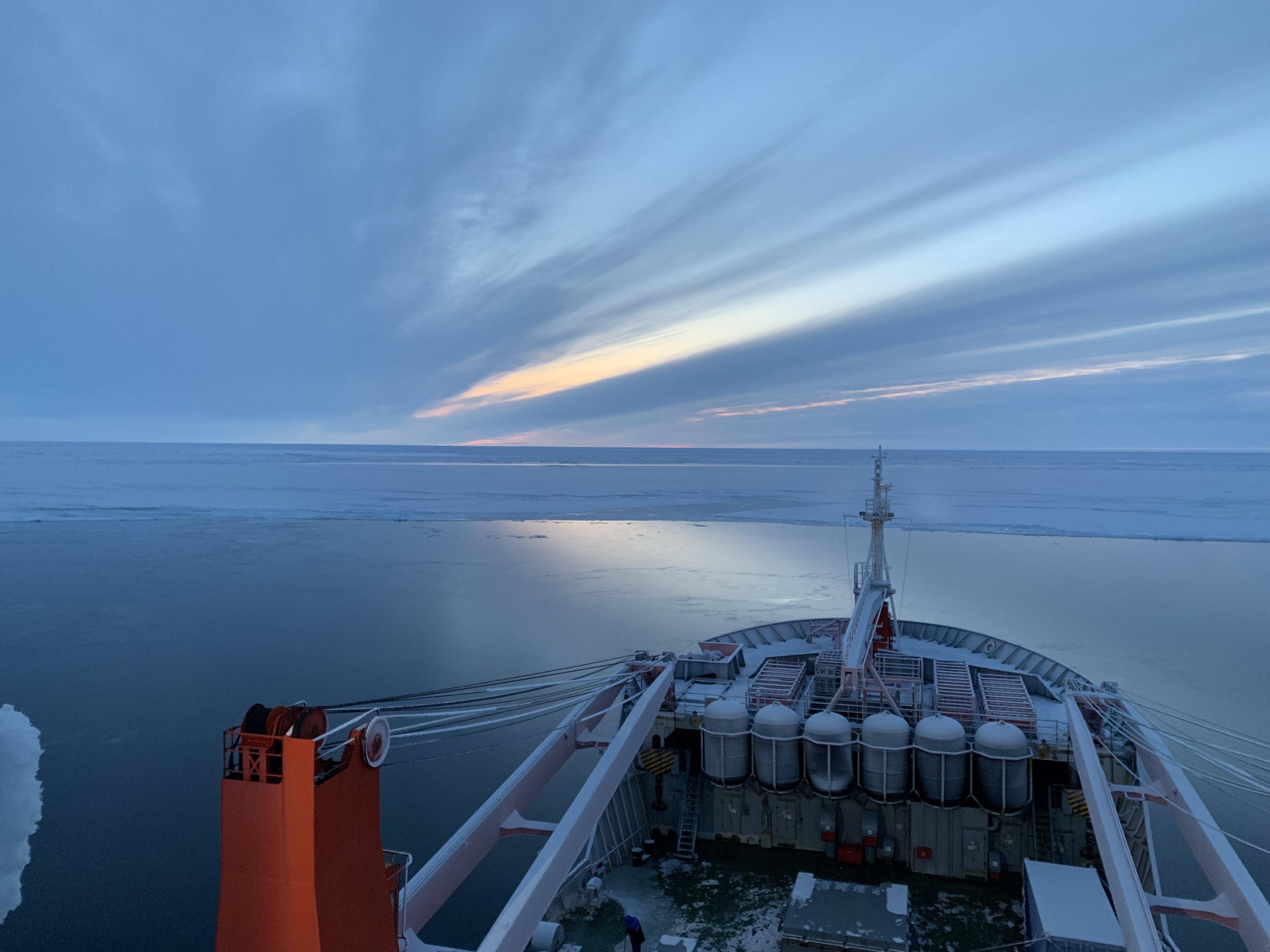 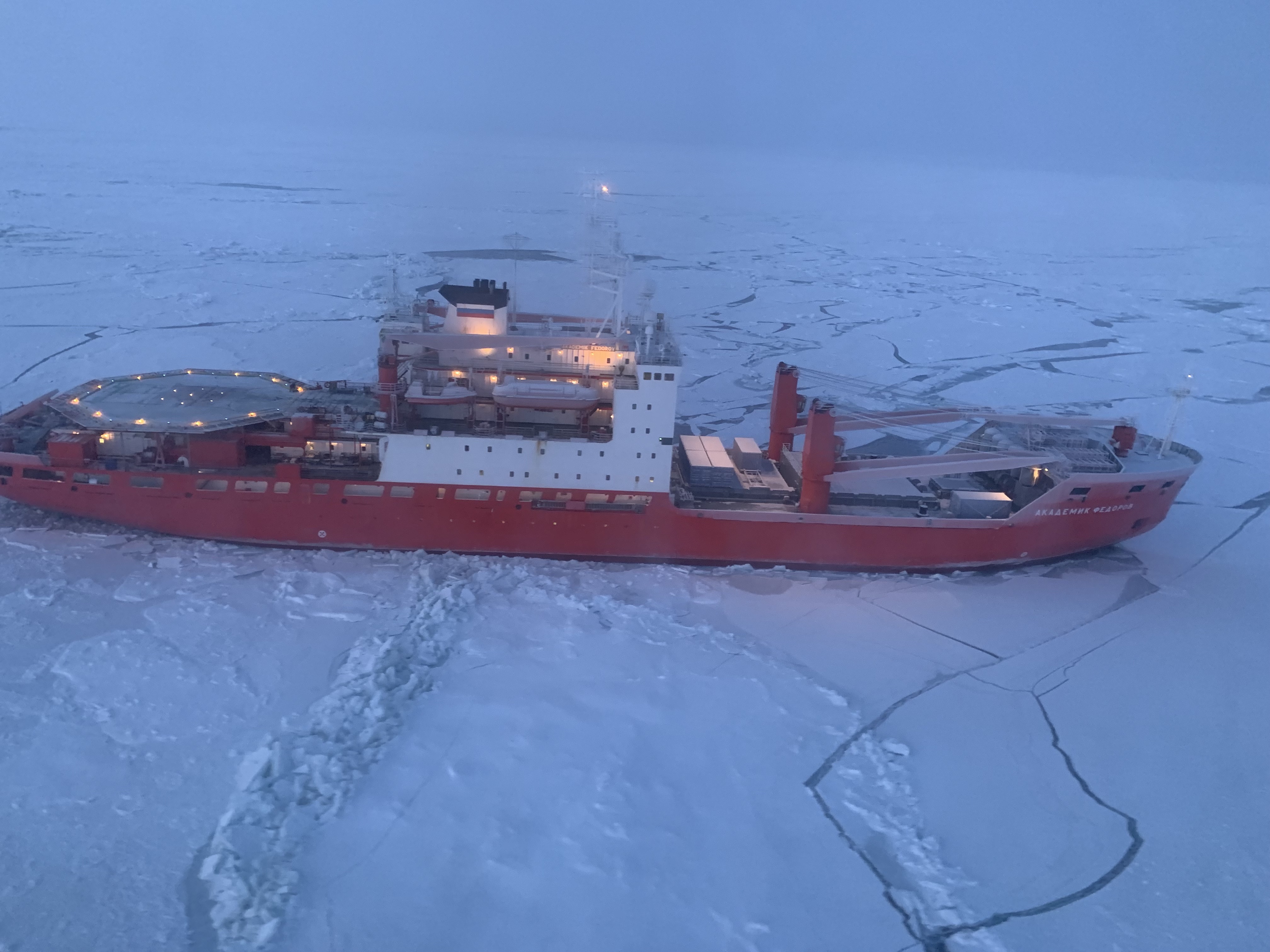 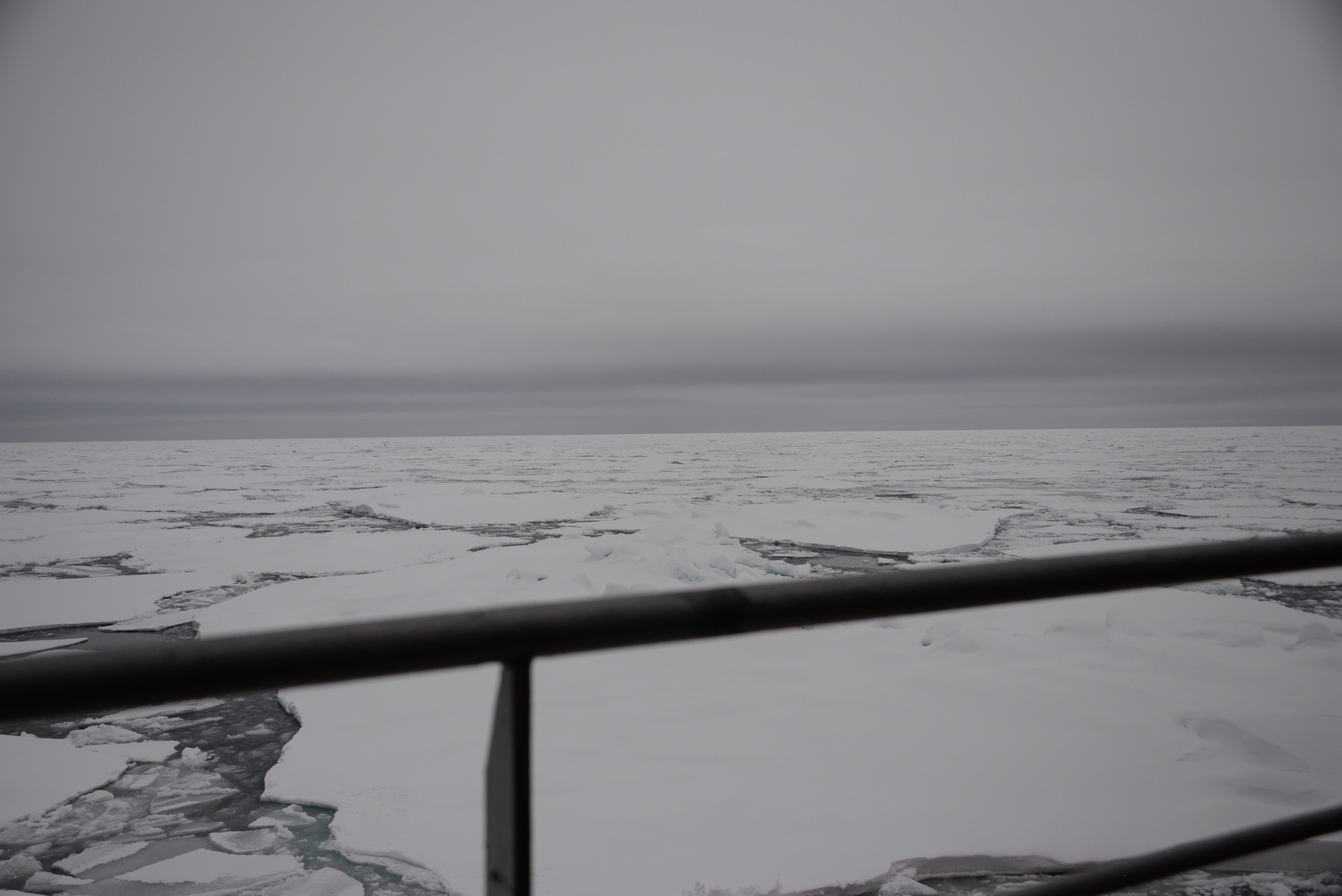 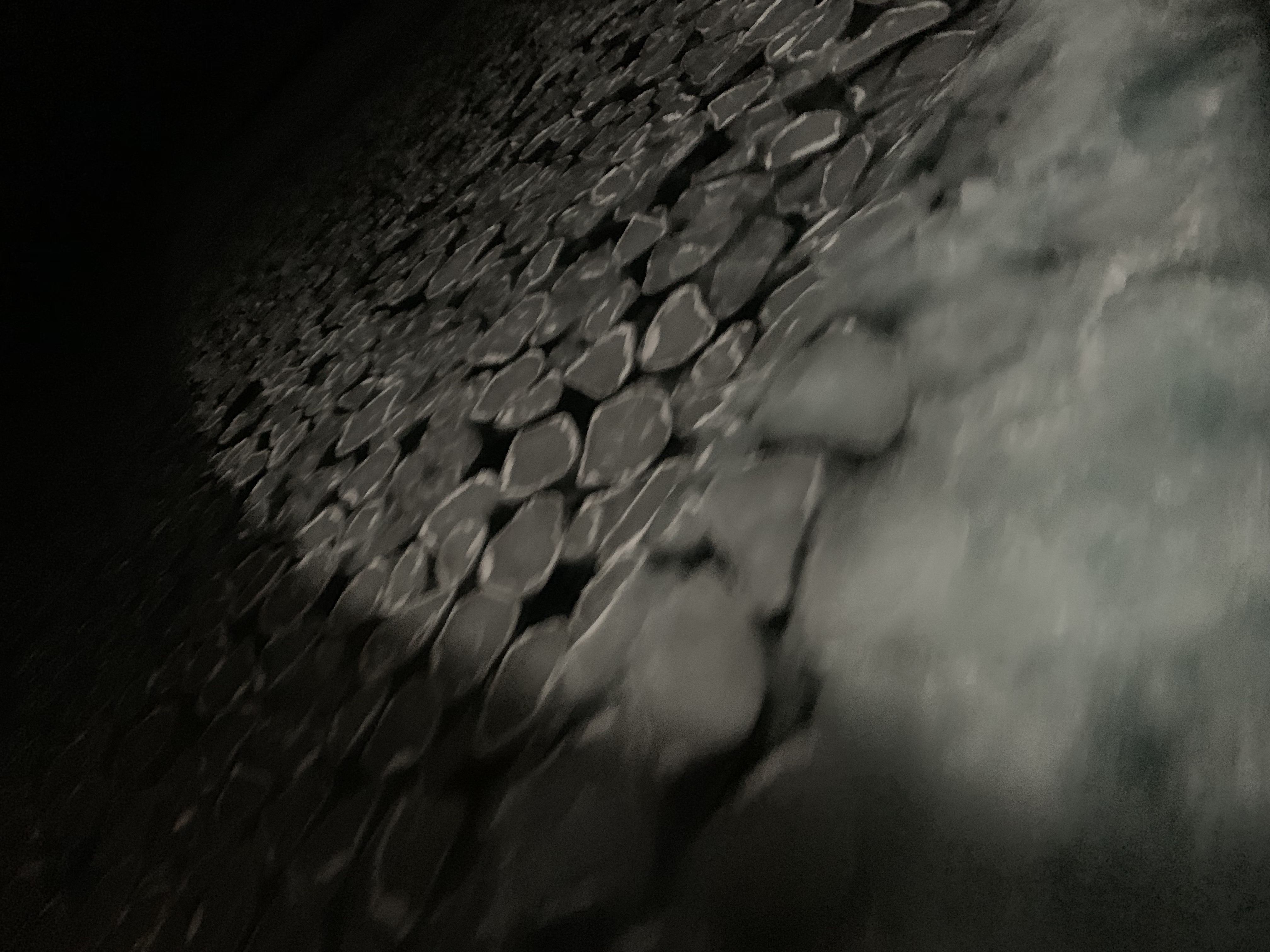